Update : Rating’s probably a bit off based on timings.

Remember that you can solve the puzzles from the League online on the Sudokucup Guest League page with a 24h delay.

Tapa Variations XIII is over. I took the slower/accurate route, mainly because I was too tired to speed solve. In the end, that actually worked out well, as I ended up 4th.

The Sudoku below is probably easy. No fancy tricks, but I still like it. I’m trying to go more into Sudoku-like Sudoku variants recently, if that makes sense. 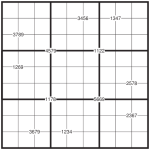 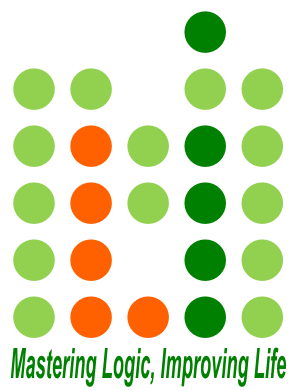